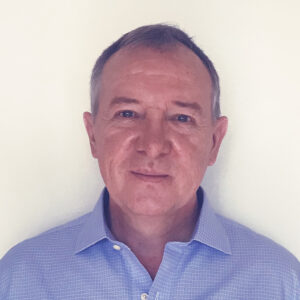 Mr. McGowan joined Oristan in 2007 as a non-Executive Director.

Mr. McGowan has been a Senior Director of the Tax Department at KPMG from 1981 up to 2005, where he advised owner-managed businesses as well as high net worth individuals. Since 2005, Mr. McGowan has been an independent advisor of Landmark Developments, owner of the Beacon South Quarter, Ireland’s first specialised interiors and leisure retail centre. He has also been advising Caelum Developments, an overseas property group, mainly operating in Central and Eastern Europe. Furthermore, Mr. McGowan hold the role of tax advisor of various high net worth individuals.

Mr. McGowan received a Bachelor of Commerce in 1981 from University College Dublin, Ireland. He is also ACA, member of the Institute of Chartered Accountants of Ireland since 1984.