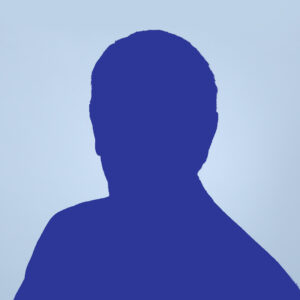 Mr. Raphael co-founded Oristan in 2004. He was formerly a practising attorney and in 1983, Mr. Raphael started his own law practice in Tel Aviv, specializing in commercial and real estate transactions.

After practicing law for over 18 years, Mr. Raphael co-founded CML, an investment and real estate development firm that primarily invests in equity and fixed-income securities, including income-generating real estate located in Europe, particularly the United Kingdom. Mr. Raphael also created trust arrangements and developed sophisticated financial securities, such as range accruals credit default swap agreements, for his benefit and for the benefit of his high-net worth investors.

On top of his role at Oristan, Mr. Raphael was a Founder and a Director of Ellomay Capital Ltd since 2006. Ellomay is a public company specialized in the energy and infrastructure sectors world wide since 2009. Prior to that date, Ellomay had a digital printing business which it sold in its entirety to Hewlett-Packard for more than $100 million. To date, Ellomay has evaluated numerous opportunities and invested significant funds in the renewable, clean energy and natural resources fields both in Israel, Italy and Spain.

Mr. Raphael received both his Bachelors degree and L.L.V. from Hebrew University in Jerusalem. He was admitted to the bar in Israel and California.