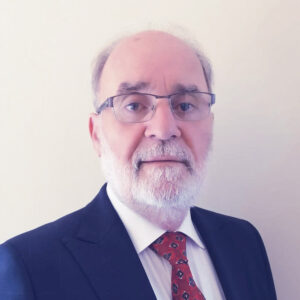 Mr. Hayes joined Oristan in 2007, as Director. Mr Hayes is also responsible for preparing the quarterly managed account, semi-annual accounting reports of Oristan for the Central Bank of Ireland. He also prepares the annual accounts in statutory format for presentation to the external auditors (Grant Thornton) and liaise with them during the audit process.

Mr. Hayes worked from 1981 up to 1989 at SKC (now KPMG) as a senior manager before setting up his own practice, Hayes & Co. in 1989. Via his company, Mr. Hayes provides a full range of audit, accounting and business advisory services to companies mainly operating in the SME sector.