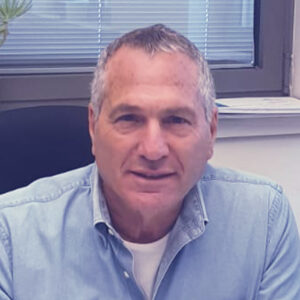 Mr. Fridrich co-founded Oristan in 2004 and had primary management responsibilities for the Crystal Funds program.

Mr. Fridrich’s knowledge in CDOs prompted him to launch a proprietary investment advisory business in 2001 that focused primarily on fixed-income securities, CDO and credit default swap (CDS) transactions. As part of his business, Mr. Fridrich also tailored various CDS products and structured notes for some of the industry’s companies. Prior to this, Mr. Fridrich served as general manager of two packaging and collating companies based in Israel.

On top of his role at Oristan, Mr. Fridrich is the CEO of Ellomay Capital Ltd., a public company which focuses its business in the energy and infrastructure sectors world wide since 2009. Prior to that date, Ellomay had a digital printing business which it sold in its entirety to Hewlett-Packard Company for more than $100 million. To date, Ellomay has evaluated numerous opportunities and invested significant funds in the renewable, clean energy and natural resources fields both in Israel, Italy and Spain.

Mr. Fridrich graduated from the Senior Executive Program at Tel Aviv University. He also served as Colonel in the Israeli army.